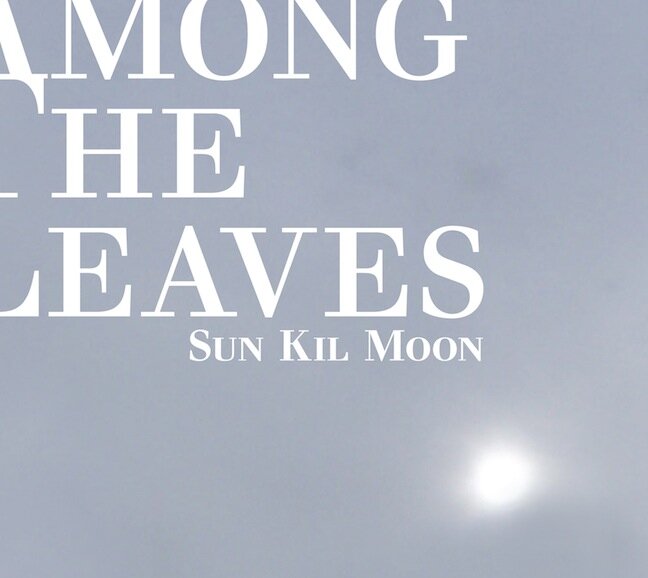 ♣ Sun Kil Moon — Among The Leaves ♣
Born: January 24, 1967
Origin: Massillon, Ohio, USA
Justin Broadrick (Jesu, Godflesh, Napalm Death) interviews Mark Kozelek
about the new Sun Kil Moon album, Among The Leaves.
The interview will be posted at www.sunkilmoon.com May 29.
Album release: May 29, 2012
Record Label: Carlo Verde Records
Runtime:    92:58
Tracklist:
Disc 1:
1~01 I Know It’s Pathetic But That Was The Greatest Night Of My Life  1:47
1~02 Sunshine In Chicago      2:35
1~03 The Moderately Talented Yet Attractive Young Woman Vs. The Exceptionally Talented Yet Not So Attractive Middle Aged Man   3:44
1~04 That Bird Has A Broken Wing      2:31
1~05 Elaine      5:15
1~06 The Winery      4:26
1~07 Young Love      6:43
1~08 Song For Richard Collopy      3:29
1~09 Among The Leaves      3:32
1~10 Red Poison      1:52
1~11 Track Number 8      5:16
1~12 Not Much Rhymes With Everything’s Awesome At All Times      3:15
1~13 King Fish      6:39
1~14 Lonely Mountain      5:29
1~15 UK Blues      6:16
1~16 UK Blues 2      4:58
1~17 Black Kite      5:35
Disc 2:
2~1 Among The Leaves (Alt Version)      3:30
2~2 The Moderately Talented Young Woman (Alt Version)      3:33
2~3 That Bird Has A Broken Wing (Live)      2:50
2~4 UK Blues (Live)      5:34
2~5 Black Kite (Live)      4:22
Members:
¤ Mark Kozelek
¤ Tim Mooney
¤ Anthony Koutsos
¤ Geoff Stanfield
¤ Jerry Vessel (live)
¤ Phil Carney (live)
Website: www.markkozelek.com   // MySpace: http://www.myspace.com/sunkilmoon#!
Sun Kill Moon: www.sunkilmoon.com
Label: www.caldoverderecords.com
¤ Among The Leaves is the 5th full length album by Mark Kozelek under the Sun Kil Moon moniker. Played almost entirely on nylon string guitar, this 17~song all original album was recorded between October 2011 and January 2012 in San Francisco. Among The Leaves — words which caught Mark’s attention from a John Connolly novel — finds Mark relaxed, singing playfully about his life as a musician while retaining the melancholic spirit of his 20 year catalog. Mark’s love for San Francisco and Northern California are at the heart of this new album. “My first album (Down Colorful Hill) was released in 1992” says Kozelek, “but creatively, I feel like I’m just beginning. The new album was written and recorded impulsively, without second guessing. I didn’t have that kind of confidence in the past.” Unlike Red House Painters’ epic Rollercoaster, described by Rolling Stone as “the slowest and mopiest self revelations ever put to tape” or Sun Kil Moon’s Ghosts of the Great Highway, which Billboard Magazine called “heartbreaking,” Among The Leaves displays a more raw and humorous side of Mark’s songwriting. Aaron Prellwitz, recording engineer of Red House Painters and all 5 Sun Kil Moon albums describes the latest effort as “wonderfully direct." Kozelek curiously ties together legends Joe Frazier, Bobby Fischer and Ed Gein in ‘The Winery’, ‘‘Song for Richard Collopy’ is a touching tribute to the late San Francisco guitar repairman, and ‘Sunshine In Chicago’ — written just before taking the stage at a Chicago venue last year — is a funny, self deprecating poke at life on the road. Though Among The Leaves is mostly in the solo, nylon string style of Admiral Fell Promises, a new ensemble of players joined Mark for a portion of the record, recalling the same spirit as April and Tiny Cities, but with a fresh, new sound. The album will be available digitally, on vinyl, and as a LIMITED EDITION DOUBLE CD SET.
¤ * TRACKS FROM DISC 2 WILL BE AVAILABLE ON VINYL, BUT NOT DIGITALLY*
Vinyl version will be released through Caldo Verde/Vinyl Films. Vinyl release date will NOT be May 29th and will be announced when we have more information.
¤ Caldo Verde Records revealed details about Mark Kozelek’s next record as Sun Kil Moon today, in which he’ll follow up 2010′s Admiral Fell Promises with another nylon string guitar~based set: Among the Leaves, 17 original tracks he began recording “impulsively, without second guessing” last fall/winter and completed in January.
¤ The most intriguing bit described in the announcement (via BPM), however, is that the LP is said to display “a more raw and humorous side” of Kozelek’s notoriously melancholic style. One scan through the tracklist and a few song titles should give you an idea of those wonderfully droll cuts on the way, namely opener “I Know It’s Pathetic But That Was The Greatest Night Of My Life,” a tune called “The Moderately Talented Yet Attractive Young Woman vs. The Exceptionally Talented Yet Not So Attractive Middle Aged Man,” and — perhaps my favorite mouthful — “Not Much Rhymes With Everything’s Awesome At All Times.”
¤ May 29 is the release date for the album, which is said to recall the collaborative spirit behind April and Tiny Cities. Plus, bonus tracks are to~be~announced (any fellow fan of Sun Kil Moon’s last accompanying covers EP should be psyched for that).
¤ Fortaken: http://news.twentyfourbit.com 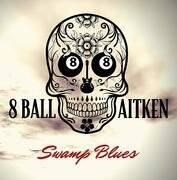