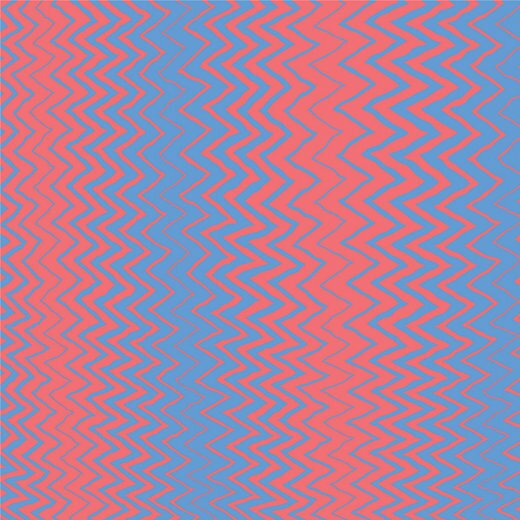 •♦♦•       Psych punk duo from Porto, Portugal. Avid pizza consumers.
Location: Porto, Portugal
Genre: Psychedelic Rock, Garage Rock
Album release: February 9th, 2018
Format: Vinyl Ltd Ed Frosted, Vinyl Black, CD
Record Label: Stolen Body Records
Duration:     52:10
Tracks:
01. The Siren     5:22
02. Castle Spell     4:08
03. The Maze (Act 1~2)     6:34
04. Signal Hill     4:05
05. Sleepy Sun     4:05
06. Monomania     4:49
07. Surfin’ With the Phantom     7:28
08. Grieving Tomb     4:53
09. A Spasmatic Milkshake     3:18
10. We Have Always Lived in the Palace     7:18
Personnel:
♦♦    Carol Brandão — Drums, voice
♦♦    Carlos de Jesus — Guitar, voice
↔    Photo: Bruno Figueiredo || Cultur’Arte Mag
Description 1:
•♦♦•     The wildest and prettiest duo to break out from Porto, Portugal — The Sunflowers are a psych punk injection of fuzz, feedbacks and alien theories. They started out in 2014 and released a home recorded self~titled EP mainly because of the pure boredom that comes with being a young person in the suburbs. The band began to receive nationwide attention in 2015 with the release of their 2nd EP “Ghosts, Witches and PB&Js” and toured extensively over Portugal and Spain, opening for acts like Thee Oh Sees, The Black Lips, The Parrots, JC Satán, Go!Zilla, among many others. Over the course of 2015 they soon became one of the best emerging bands in Portugal. They recently released an album “The Intergalactic Guide to Find the Red Cowboy” — their most loud, fuzz fueld release yet. There’s a constant energy in their songs, mutating through punk and 60’s psychadelica to classic 50’s rock and roll and surf music. Carlos de Jesus on the guitar, Carol Brandão takes control of the drums — they both sing. How cool is that?
•♦♦•     Known as one of the biggest promises in Portugal’s music scene, their live concerts are where they hit it right out of the ballpark — climbing up the PA, smashing guitars, switching instruments (and later destroying them), looping demonish voices… Find them on the road and see for yourself why someone said they’re “the best feedback beating” they’ve had for years.
Description 2:
•♦♦•     Tongue twisting, teeth shattering, seizure inducing psych punk, noise pop stabs all the way from Europe’s California — Portugal. Since 2014, Sunflowers have been a heat wave in the cold, static times we live in. With the perfect amounts of confused riffs, slurred lines and feedback insanity, the Portuguese
•♦♦•     In 2017, they began their international career. They played in the Inner City Psych Fest in South Africa in April and in May they had their first taste of touring Europe, with 15 concerts over 3 weeks in Spain and France to promote their debut album ‘The Intergalactic Guide To Find The Red Cowboy’.
•♦♦•     In 2018, the band returns with ‘CASTLE SPELL’, their sophomore LP baring their characteristic meltdown of Larsen~effect~drenched riffs and acid bleached vocals into your stereo.
•♦♦•     One can say the band is young and restless, but they bring a well thought mutated slab of paranoia filled heavy shredders, while the hazed sunset fades away in the rearview mirror, darkening the desert and filling the air with some energized psych punk auras.
•♦♦•     “CASTLE SPELL” is a 10~story palace, each of them with its own atmosphere, its gloomy and murderous tenants, all narrated by Carol’s docile voice and Carlos’s intrusive howls.
•♦♦•     There’s more control and there’s more chaos, more insanity and mind~wandering trips, there’s more depth in its composition. A perfect soundtrack for those “CASTLE SPELL” is set to be released on February 9th 2018, by Stolen Body Records and Only Lovers Records in 2xLP and by C’o da Garagem in cassette tape. The Sunflowers will be presenting the album all over Europe in April and May.
Bandcamp: https://thesunflowersmusic.bandcamp.com/album/castle-spell-2
Facebook: https://www.facebook.com/thesunflowersmusic
Instagram: https://www.instagram.com/thesunflowersmusic/
BOOKING:
PRESS:
YouTube: https://www.youtube.com/user/thesunflowersmusic
Label: https://stolenbodyrecords.co.uk/
_____________________________________________________________ 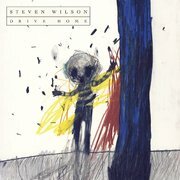