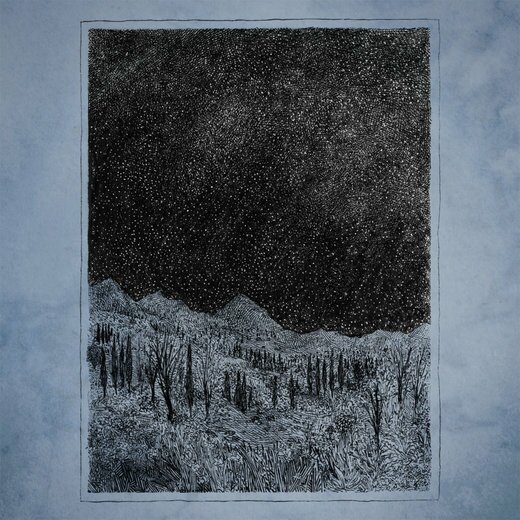 ♦♥♦   Temples clearly have an idea of the sound that they were going for with, but while it’s definitely in their sight it is just out of their grasp as “Ladəs” comes extremely close to achieving it. Yet no matter which way you look at it, “Ladəs” is a very enjoyable post rock album, instrumental being a bonus, that gets nothing but a solid thumbs up from me all day long.
Location: Salt Lake City, Utah
Genre: Instrumental post~rock/math rock
Album release: July 1st, 2016
Record Label: Erased Tapes Records
Duration:     53:01
Tracks:
01 ladəs     4:49
02 Moonmilk     5:20
03 Frostwork     5:34
04 Mourning     8:44
05 Halcyon     5:29
06 Sundog     9:21
07 Empyrean     13:44
♠   Pronounced “Lattice”
Temples is:
♠   Randy Cordner  Guitar
♠   Nathan Richardson  Guitar
♠   Brett Barrett  Drums
♠   Josh Troyna Bass
♦♥♦   Ladəs was engineered, mixed and mastered by Randy Cordner at Beast Mansion Studio in Springville UT
♦♥♦   Produced by Randy Cordner and Temples
♦♥♦   Art and design arrangement by Christian Degn Petersen
♦♥♦   Synthesizers on “Ladəs”, “Moonmilk”, “Frostwork” and “Empyrean” arranged and performed by Tom Perry
♦♥♦   Synthesizers on “Frostwork”, “Mourning”, “Halcyon” and “Sundog” arranged and performed by Nicholas Allen
♦♥♦   Special thanks to: Jack Nielsen, Peter Pires, Timothy Ross, Remo Albrecht, Tom Perry, Michael Walton, 90.9 KRCL, Big Dane, ABG’s Libation Emporium, Sir John~Ross Boyce and Ryan Moore. Without your support none of this would be possible.
Review
By: Mark Martins
♠   I first discovered this 4 piece band from Provo, Utah back in 2014 when they released Youth. From that moment, I realized how much passion they have and how much effort they put into their music, into the concept and into the artwork. Youth is an extremely underrated record which definitely deserved way more attention than it got.
♠   Last year they released the more spacey and psychedelic but no less brilliant EP called Cosmodrome. Somehow it didn’t get the attention of the media either.
♠   This year they’re back with ladəs (which is pronounced “Lattice”). After doing a quick Google search, I learnt that ladəs is Azerbaijani for wishbone. Interesting.
♠   What we have this time is about 40 minutes of beautifully crafted, original and inspired post/math rock. After a few minutes it’s also quite easy to say Cloudkicker is the band that has most influenced Temples.
♠   The way they blend their beautiful melodic moments with mathy, jazzy and technical licks is beyond genius. Every single detail is expertly crafted and placed in all the right spots. The more you listen to ladəs (and believe me, this is probably now the album I’ve most listened to this year) and as you dive deeper into the album, the more you will appreciate it for its little details, imperfections and mostly for the soothing effect it passes on to the listener.
♠   The title track is a very good example of a soft and soothing melody which feels so laid back and spaced. They seem to make it easy and make you think they put this together effortlessly.
♠   Another curious note is that almost every track (except ‘Moonmilk’) has some kind of a noisey/droney outro which will then lead into the following ones. If I can find a single flaw on this album, it’s maybe some of these can drag on for a bit too long.
♠   Speaking of ‘Moonmilk’, we can also mention the album’s highlights and that track is definitely one of them. I also love the intro on ‘Frostwork’ ~ It seems that it will build up into this explosive track but the build does not blow up in your face in the end. It’s just so steady and expertly crafted. ‘Mourning’ is also such a beautiful, peaceful and trippy track.
♠   However, ‘Sundog’ is probably my favorite of them all with its explosive intro, fast paced mathy riffs, incredible transitions and intricate guitars and drums. This track alone is a beast. I must say though that it’s even better in the course of the album. It’s also a great lead into the closer ‘Empyrean’, a 13 minute droney and noisey beauty.
♠   This is one satisfying release. Production is crystal clean and basically perfect throughout. The musicians are highly proficient and know how to write and put together a beautiful and extremely inspired collection of instrumental songs. This type of music really puts a smile on my face. It’s the perfect soundtrack to the summer.
♠   http://echoesanddust.com/
Bandcamp: https://templesmusic1.bandcamp.com/
Facebook: https://www.facebook.com/TemplesMusic/
_____________________________________________________________