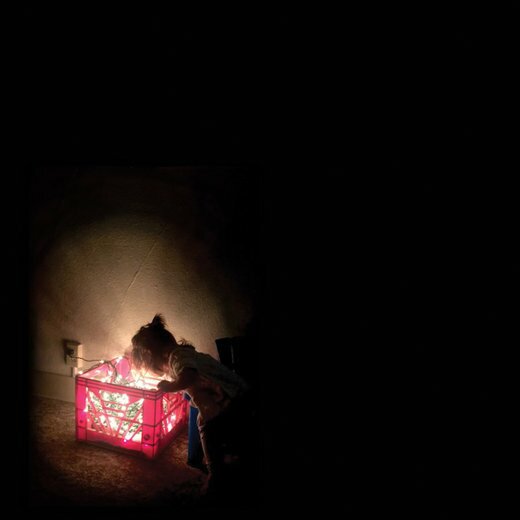 →→      The new album from The Moondoggies, A Love Sleeps Deep, is now at Hardly Art. The first pressing is on colored vinyl, while your order will include a digital download (cassette does not include download). Here’s Hardly Art on the band and new record:
→→      A Love Sleeps Deep’s bones rattle with all the seismic changes of the last five years since the release of The Moondoggies’ Adios I’m a Ghost. While the Washington band got lumped in early on with the woodsy folk~rock/Americana movement that sprung up in the Pacific Northwest in the 2000s, the core Moondoggies sound has always been rock in the more classical sense≈more Pink Floyd than Woody Guthrie. A Love Sleeps Deep crystalizes that.